It's kind of funny how things work out sometimes. I was busy this weekend and missed a few days of doing my vacation posts. I got back to them yesterday. Today is Day 14 and it finds us in Shanksville, Pennsylvania at the Flight 93 Memorial. Odd that it worked out that this posts on September 11. Eleven years after the attack on America. 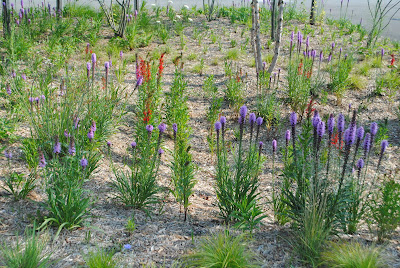 I don't think I could have been more impressed with the Flight 93 Memorial. It really is in the middle of nowhere. You drive three and a half miles through winding hills to the site. There are wild flowers everywhere you look. 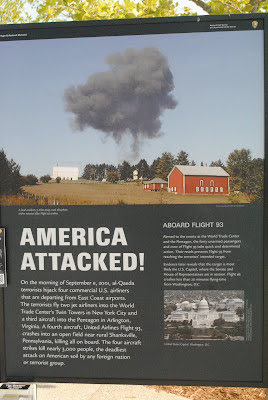 There are big signs like this one along the way to the memorial that tell the story of the day and the courage of the very brave passengers. 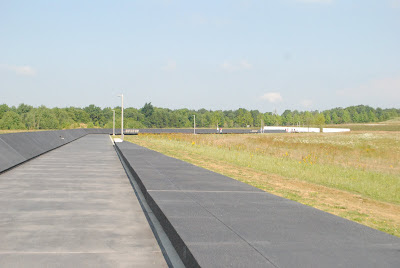 This is the walkway out to the memorial. 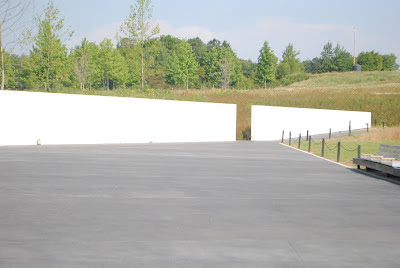 This is the end of the walkway. 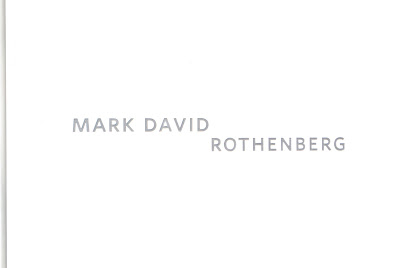 The white wall has a square with each passengers name on it. 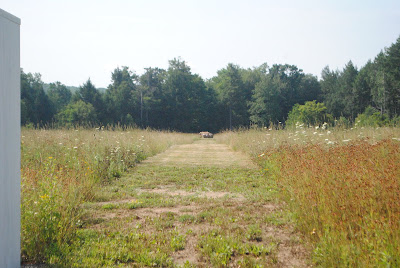 If you look down the wall, it follows the path the flight took through the field. The rock is where the plane actually crashed. 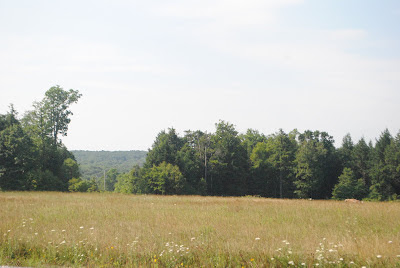 The clearing in the trees was made by debris from the crash. It is truly a beautiful tribute. I had been to the 911 Memorial in New York the week before and I was much more impressed with this memorial. It was just so much more personal and touching.

It was kind of hard to switch gears after that, so I was happy we had some driving time before we got to our next destination of Cleveland, Ohio. Once again, we got to our hotel before we could check in. Such luck we have. We decided to head out and check in later. 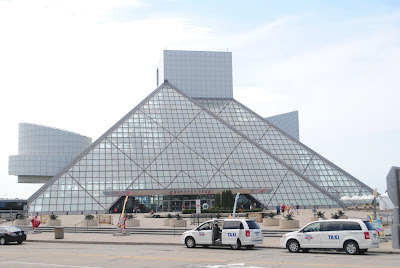 We walked about six blocks to the Rock and Rock Hall of Fame and Museum. We hadn't been there in about seven years, so we were ready to see all the new things we had missed. 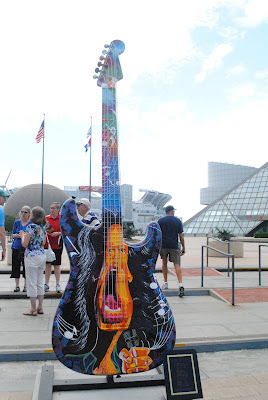 Here's one of the cool guitars they have outside. 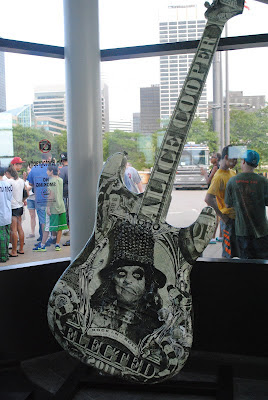 There are lots inside too. This is the Alice Cooper one. 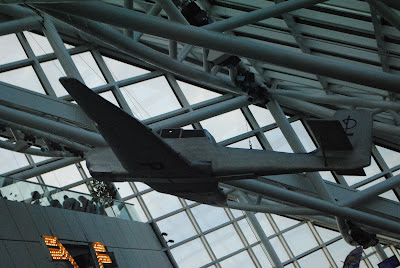 There is an airplane on the ceiling in the lobby. That is the only place you are allowed to take pictures. Nothing else allowed once you leave the lobby. These people are mean. 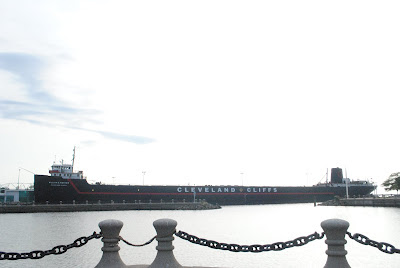 After many hours in the rock hall, we headed out to Lake Erie just outside of the museum. 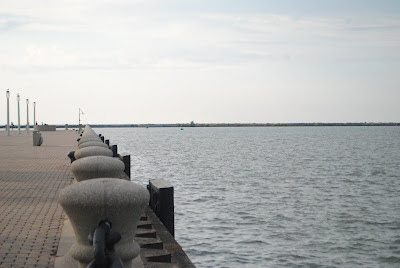 Looking down the pier at Lake Erie. 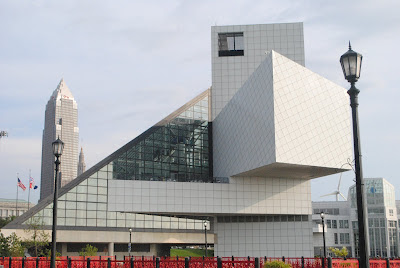 Looking back at the Rock Hall from the pier.

We were hot and getting hungry, so we headed back to the hotel and got checked in. Imagine my surprise when we got off the elevator on our floor. Can you say "The Shining"? I was waiting for the creepy little twins or Jack Nicholson to be jumping out at us at any moment. The room was huge when we got inside and had refinished wood floors. No carpet. I think that is the first hotel I have ever been to that didn't have carpet in the room. We got cleaned up and went across the street to a restaurant that I can't remember the name of, but it was really nice. We ate outside and they gave us two kinds of free appetizers after we had already ordered one. It was a nice though and everything was quite good. One of the appetizers was Lobster Dogs. They were corn dog shaped but made with a yummy lobster mixture and battered and deep fried. Yummy!! Lucky for us, the lady at the front desk of the hotel told us we had to try them. We thanked her when we got back. 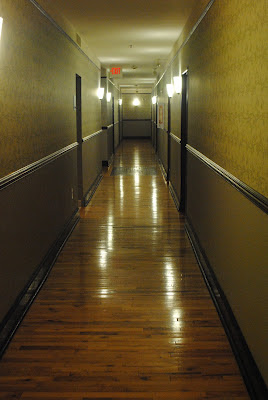 That was Day 14 and tomorrow is Day 15 and our last day of vacation.
Indiana---here we come!

I love comments. It makes me feel like I know you better. Even if you just say hi, please leave me one!